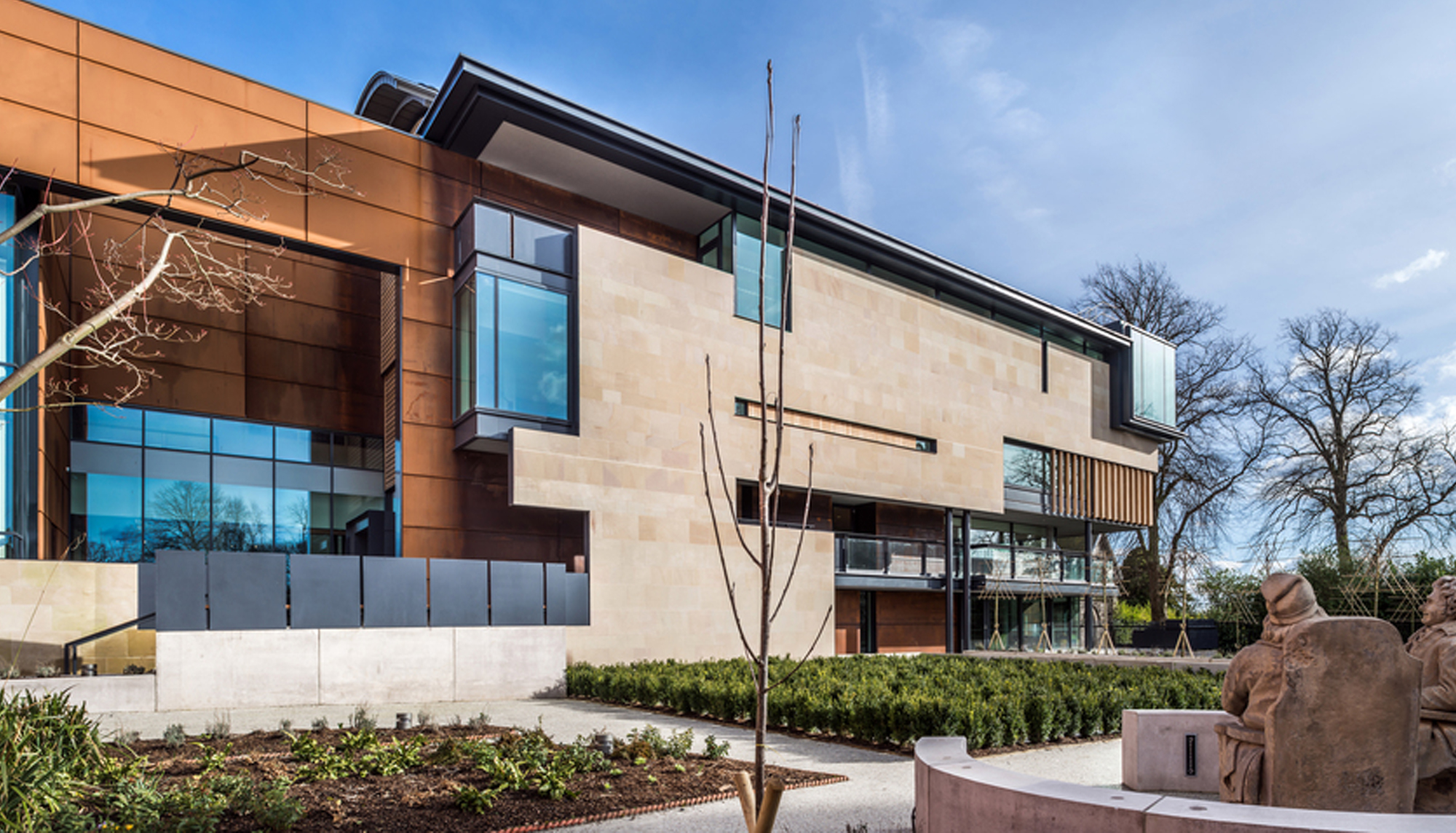 The Dunfermline Carnegie Library & Galleries has been awarded by the Royal Incorporation of Architects in Scotland’s (RIAS) with the Andrew Doolan prize from a shortlist of 12 projects.

Fife Council also won the Scottish Government’s ‘Client of the Year’ award for their involvement in the project.

The building first opened in 1883 and was the world’s first Carnegie Library. In 2007 Richard Murphy Architects won a competition organised by Fife Council and the RIAS for a new cultural centre in the historic Dunfermline.

Externally, the materials are a combination of Ashlar stone, oak and corten steel. A major feature of the museum itself, is that there are internal framed views of significant nearby historic buildings.

“The project at Dunfermline Carnegie Library & Galleries has been a visionary idea pursued tenaciously over more than a decade by our client, Fife Council, so we were delighted they won ‘Client of the Year.’ Their decision to have a competition in turn allowed us to shine at what we are good at; namely grafting contemporary design onto historic buildings and within a special conservation area." 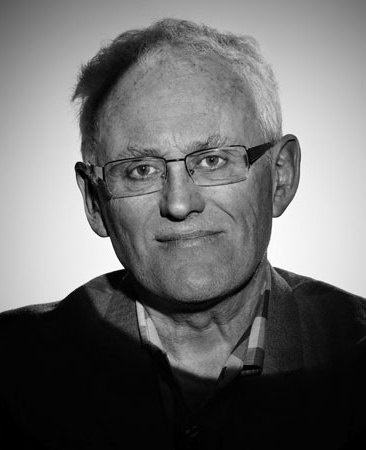 CCN supplied over 70nr doorsets from our fire and acoustic door range. 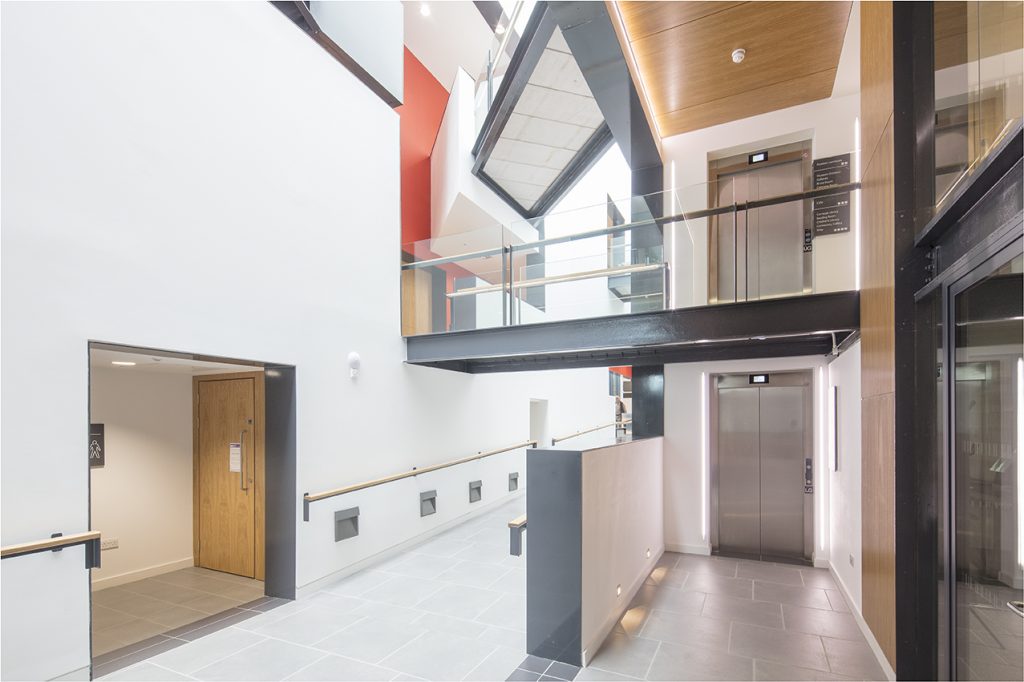