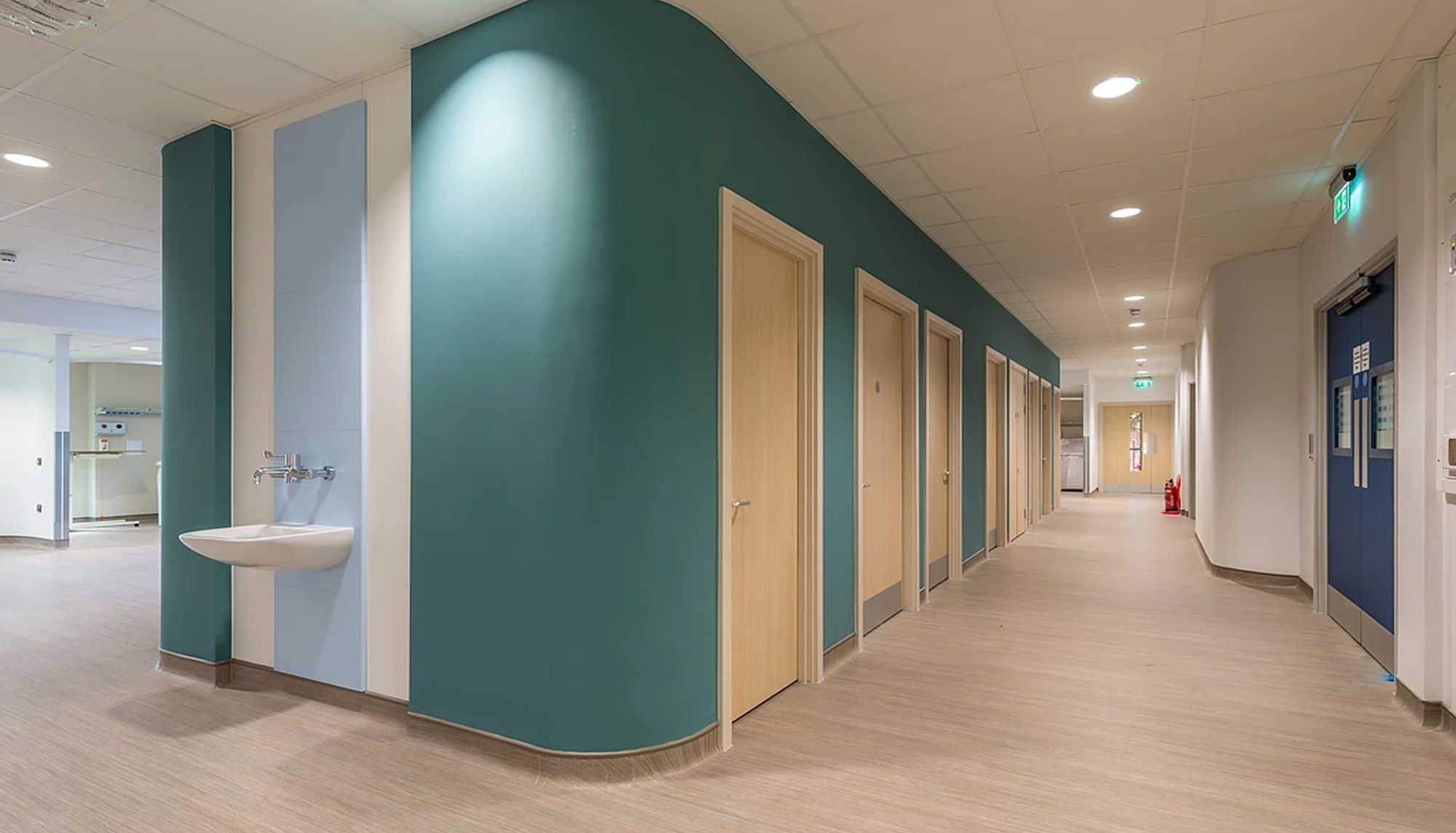 The New Victoria Hospital in Kingston upon Thames made history with the completion of a new double height wing. The £10.5 million project to upgrade the existing South London facility included an extension and alteration to the existing building creating a enlarged 2660m² area of floor space.

Rydon were selected to complete the project in five phases of work to ensure the minimisation of any disruption to the continued operation of the hospital.

Phase 1 & 2: Dedicated to enabling works and the new build extension, with the inclusion to the housing day surgery and facilities, four new operating rooms, theatre changing room and a sterile unit. There was also an added pathology and seminar room alongside a staff dining canteen.

Phase 3 & 4: A new build CT scanning suite was introduced at this stage, with an outpatient & inpatient’s reception. Consulting rooms with associated facilities built during in Phase 4. This saw the redundant building, Coombe Manor was demolished.

A number of carbon reduction and environmental initiatives were incorporated, including photovoltaic panels. The new-build section of the project was build to the BREEAM ‘Very Good’ specification.

“The hospital is committed to the provision of exceptional standards of care and service to its patients, whose individual needs and safety are our priority at all times. As such, the hospital operates within a rigorous quality framework which aims to continually review and evaluate practice to improve the outcomes of care for patients and ensure the health and wellbeing of patients, staff and visitors. Our recent nominations for these awards are a terrific reflection on all of our staff. ” 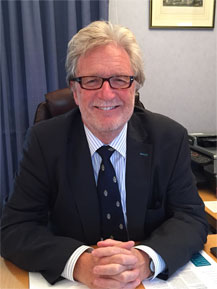 A PRIVATE HOSPITAL OF EXCELLENCE

The private charity owned hospital is one of the few remaining independent hospitals in the country. It has been frequently ranked by patients as one of the top private hospitals in London. In 2015 the hospital was shortlisted as a finalist in the Nursing Practice category of the national Laing Buisson Awards and in March 2016 went on to win a prestigious CHKS Top Hospital Award.

CCN supplied over 200 doorsets from our Ensign range.