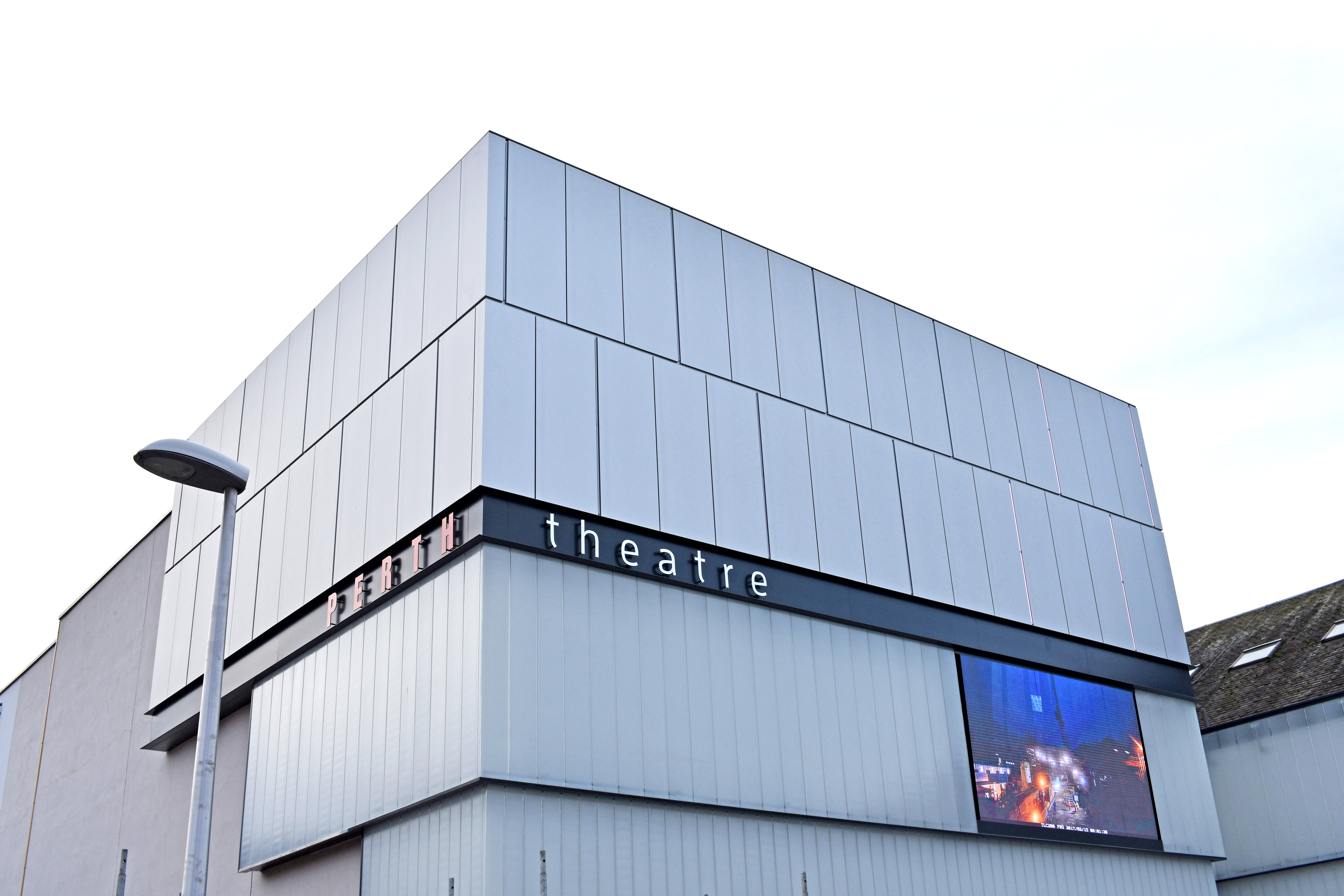 Perth Theatre is one of Scotland’s oldest and most historic repertory theatres. The building was constructed in 1900 but has a much longer history of theatre in Perth dating back to 1589.

The most dangerous building in Perth

In 2014 the theatre was in desperate need of repair – the fire and rescue service reputedly referred to it as “the most dangerous building in Perth”. And so, after the final panto the theatre shut its doors for what was to be three years.

The 500-seat auditorium was restored to its original grandeur, and all historic spaces repaired. The building also needed to be redesigned to address not only all the accessibility and practical needs of a 21st Century theatre but also to provide additional Social and Workshop spaces.

Robertson Tayside demolished a three-storey extension, originally completed in 1985, to make way for a new triple-height space including an accessible foyer, bar, restaurant and 200-capacity studio theatre, which is be used for small to mid-scale music and drama performances.

Refurbished dressing rooms, a new green room and rehearsal spaces were also added to the back of house wing. The new Dock area includes a new stage lift to serve two principle spaces.

How we contributed to the refurbishment of Perth Theatre