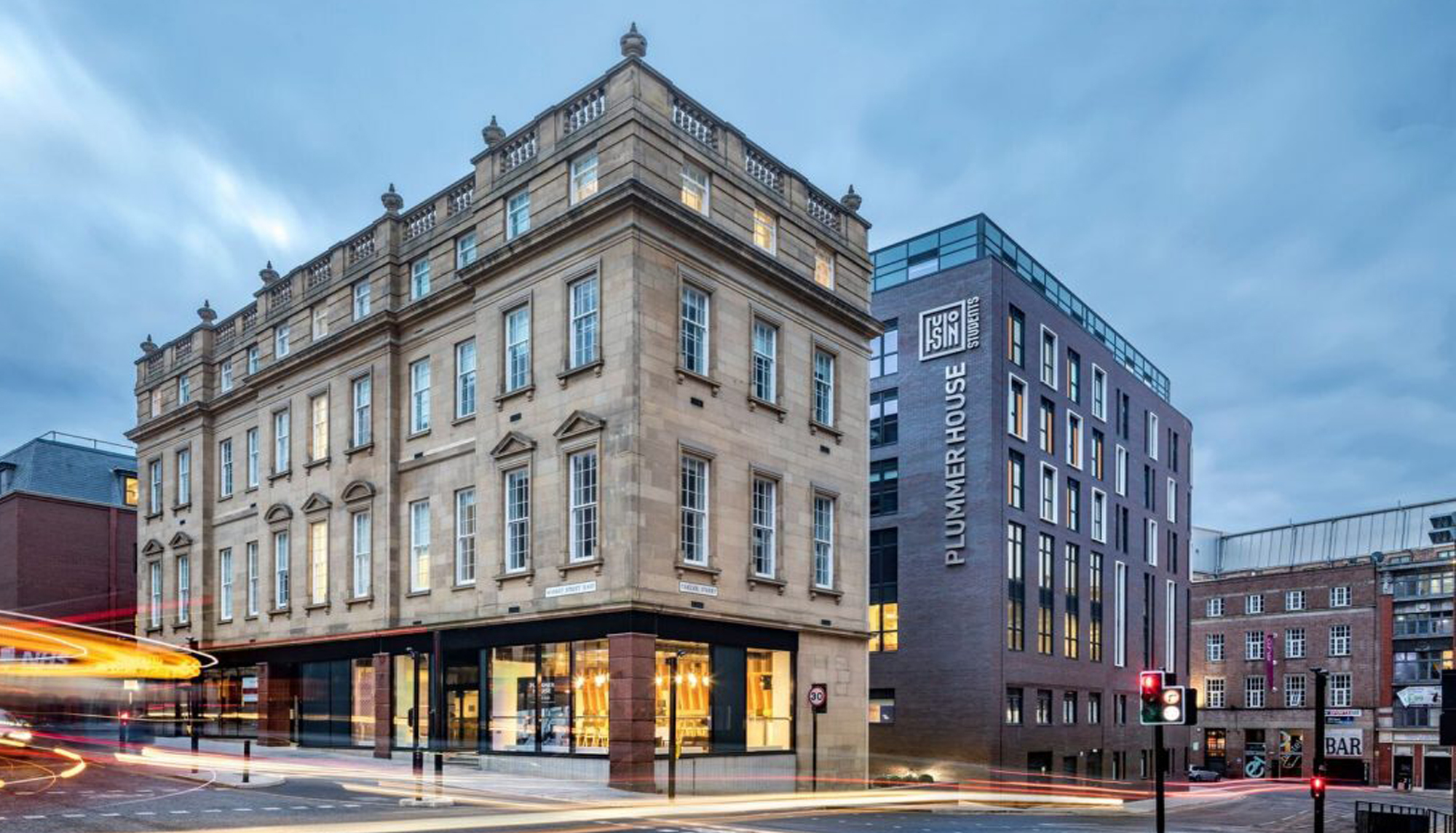 Built in 1910, Plummer House is set in the heart of the Newcastle city centre and was famously known for housing Tilley’s, which held tea dances in its ballroom. The property, which until September 2012 had been Chapman’s Furniture store, was sold to Fusion Residential to become a 248-room student block. The development was a joint venture between Henry Homes Ltd and Village Homes (Southern) LLP, and Robertson North East England.

The Grade II listed building had many of its beautiful features retained, including the dance floor and some of the upper floor areas, and the high ceilings have been transformed with mezzanine bed decks in historic rooms. An extension at the rear, dating back to 1936 was demolished and replaced with a seven-storey building.  Space for new ground-floor shops fronting Market street and landscaped courtyards were also included in the scheme.

“The decision to convert Plummer House into student accommodation and bring the building back into use is extremely positive for the city centre.” 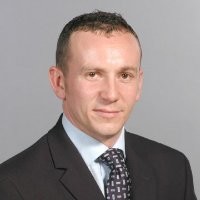 Ironmongery by Zoo and Salto lock for access control.